Asbjørn Sjøthun (20 July 1927 – 28 March 2010) was a Norwegian politician for the Labour Party.He was born in Balsfjord, and took a one-year agricultural education at Gibostad.

He was elected to the Parliament of Norway from Troms in 1969, and was re-elected on four occasions, his last term ending in 1989.

He had previously served as a deputy representative during the terms 1961–1965 and 1965–1969.He was a member of the for all his five terms, serving two terms as secretary and one term (his last term) as leader.

He was also a member and deputy chair of the supervisory council of the Norwegian Forest Owners Association between 1992 and 1995. 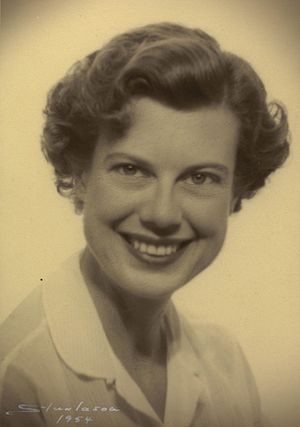