He studied and made first in 1836 at the École des Beaux Arts with David d'Angers and Viollet-le-Duc, who was later to design the base of Millet's statue of Vercingetorix in Alesia.

In 1840 Millet began to produce his early works, in 1859 received the Légion d'honneur, and in February 1870 was appointed professor at the École des Arts décoratifs.

Millet died in Paris on January 14, 1891, and is buried in Montmartre Cemetery. 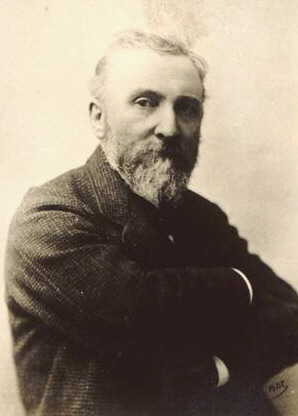