János Gyarmati (born 8 February 1910 in Tapioszele, died 29 August 1974 in Budapest) was a Hungarian footballer and coach.He played for Szeged FC, and won three caps for Hungary between 1937 and 1938. 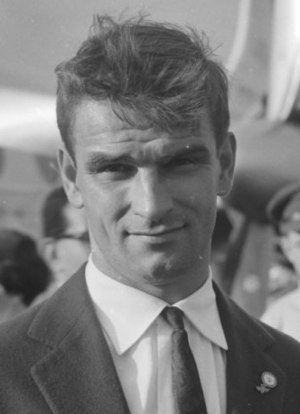 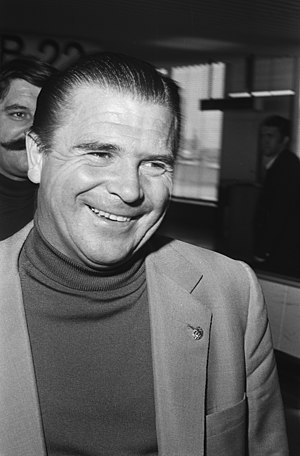