Over a period of fifty years he appeared extensively in Spanish television and films.He was perhaps best known internationally for his roles in Pedro Almodóvar's films Live Flesh and Talk to Her. 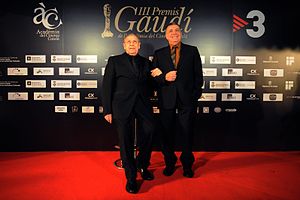 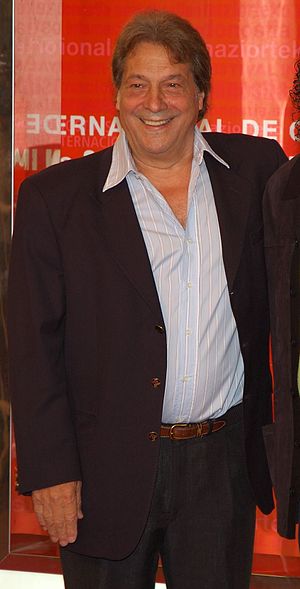 Spanish actor
Back
This content was extracted from Wikipedia and is licensed under the Creative Commons Attribution-ShareAlike 3.0 Unported License