Louis Browns.He was a native of Dedham, Massachusetts. 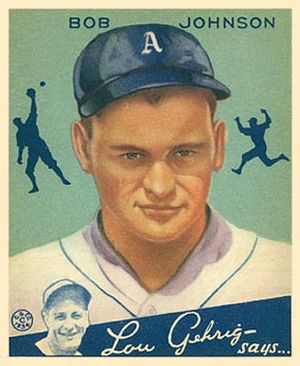