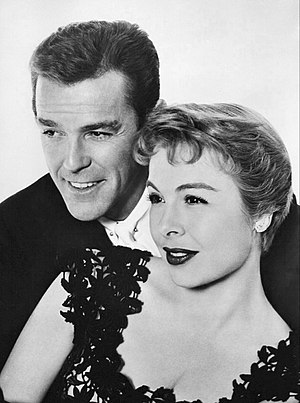 Marjorie Celeste Champion (née Belcher;September 2, 1919 – October 21, 2020) was an American dancer and actress.At 14, she was hired as a dance model for Walt Disney Studios animated films.

Later, she performed as an actress and dancer in film musicals, and in 1957 had a television show based on song and dance.

She also did creative choreography for liturgy, and served as a dialogue and movement coach for the 1978 TV miniseries, The Awakening Land, set in the late 18th century in the Ohio Valley. 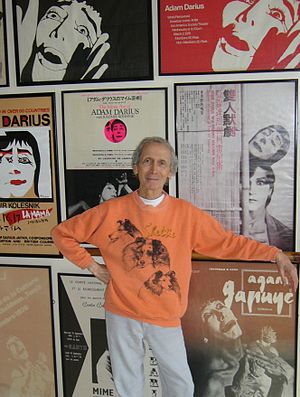