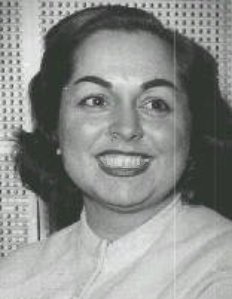 Nélida Dodó López Valverde better known as Nelly Beltrán (29 August 1925 – 2 December 2007) was an Argentine actress.She appeared on the radio from the age of 10 and in 85 theatrical performances, 48 films and 3 dozen television shows between 1953 and 1996.

She won a Martín Fierro Award as Best Comic Actress for her television work on La hermana San Sulpicio; participated in the film Pajarito Gómez which won the Best Youth Film award at the 15th Berlin International Film Festival; won a Konex Foundation Award; and was honored by the Argentina Actors Association in 2004 for her career contributions.