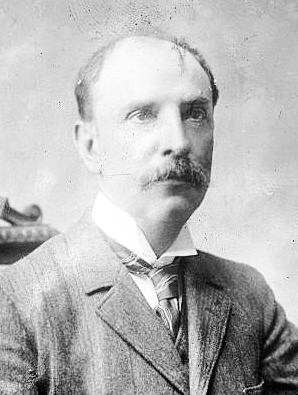 He was one of the best known lawyers in Costa Rican history and a University of Santo Tomás graduate.

Shortly before assuming power in 1910, the province of Cartago was hit by a powerful earthquake which destroyed most of the city and killed hundreds.

One of his main struggles was the rebuilding of the biggest city in the country at the time.After the earthquake, Jiménez outlawed construction with adobe.

Another notable aspect of his first term was the consolidation of the country's external debt with a great part of the debt owed to France being repaid.

During his second term in office, he created the National Insurance Bank, The Bank of Mortgage Credit, the School of Agriculture and founded the Ministry of Health.

He again was elected President in 1932.During his last term in office he concentrated on the country's infrastructure and educational system.

He built several large buildings for school housing, improved and built new roads throughout the country and constructed an aqueduct system that started in the central valley at and flowed into the Pacific Ocean at Puntarenas.

During his administration, the bridge from Filadelfia and Liberia was constructed, as was the Old National Theater.He died in San José on 4 January 1945.


President of Costa Rica
Back
This content was extracted from Wikipedia and is licensed under the Creative Commons Attribution-ShareAlike 3.0 Unported License