Érik Izraelewicz (6 February 1954 – 27 November 2012) was a French journalist and author, specialised in economics and finance.From February 2011 he was director and editorial executive of the daily Le Monde, after having held the same position at the financial daily newspapers Les Echos and La Tribune. 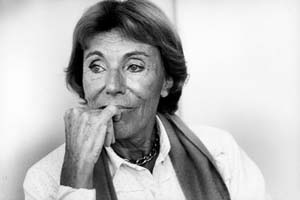 French journalist
Back
This content was extracted from Wikipedia and is licensed under the Creative Commons Attribution-ShareAlike 3.0 Unported License