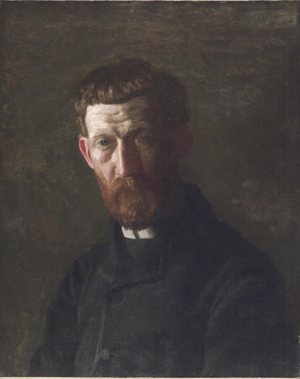 He is best known for his illustrations of Brer Rabbit and other characters in the Joel Chandler Harris' Uncle Remus books.

Frost's work is known for its dynamic representation of motion and sequence and for his realistic hunting, shooting and golfing prints.

He illustrated over 90 books, produced hundreds of paintings and was a pioneer in the development of comic strips.He was admitted posthumously to the Society of Illustrators' Hall of Fame in 1985.