A greater part of her books dealt with the lives and reminiscences of the British landed gentry of Yorkshire.She was the founder of the De Morgan Centre for the Study of 19th Century Art and Society. 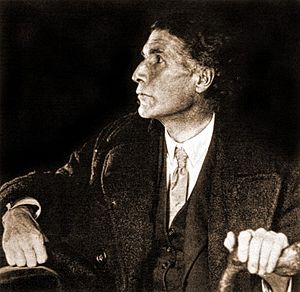 
British writer
Back
This content was extracted from Wikipedia and is licensed under the Creative Commons Attribution-ShareAlike 3.0 Unported License