Albert Rutherford Kennedy (October 24, 1876 – September 5, 1969) was an American football player and coach.He played college football at both the University of Kansas for three seasons, from 1895 to 1897, including one as team captain, and at the University of Pennsylvania, for one season in 1899.

His 52 wins with the Kansas Jayhawks football team are the most in the program's history.He remains, as of 2018, the last coach to lead the Jayhawks to a perfect season. 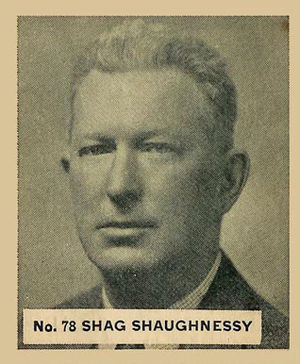