Albin Walter Norblad Jr. (September 12, 1908 – September 20, 1964), was an American attorney and Republican politician in Oregon.He represented the U.S. state of Oregon's First District from January 18, 1946, until his death from a heart attack in Bethesda, Maryland, on September 20, 1964, in the United States House of Representatives.

He was the son of Edna Lyle and A.W.Norblad, Sr., a one-time Governor of Oregon. 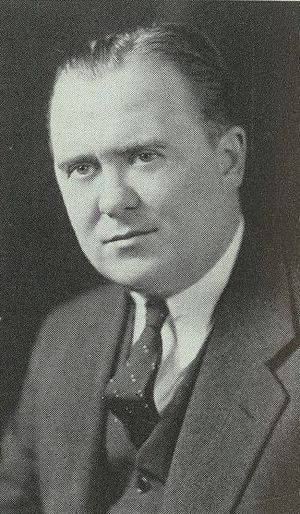