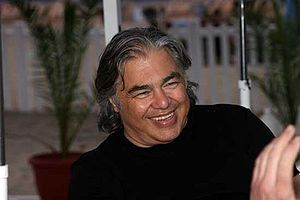 Aaron Russo (February 14, 1943 – August 24, 2007) was an American entertainment businessman, film producer and director, and political activist.He was best known for producing movies including Trading Places, Wise Guys, and The Rose.

Later in life, he created various libertarian-leaning political documentaries including Mad as Hell and America: Freedom to Fascism.After a six-year period with cancer, Russo died on August 24, 2007. 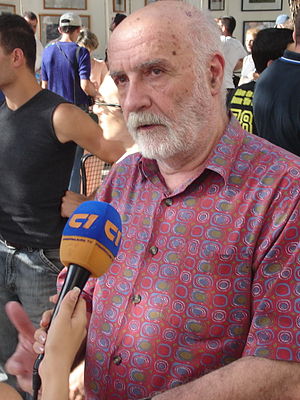