Daggett was nominated for appointment to the grade of brevet brigadier general, to rank from March 13, 1865, by President Andrew Johnson on February 21, 1866 and was confirmed by the United States Senate on April 10, 1866.

He was promoted to brigadier general in the Regular Army (United States) ten days before his retirement from the army on March 2, 1901. 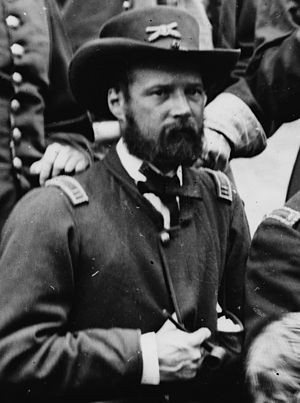 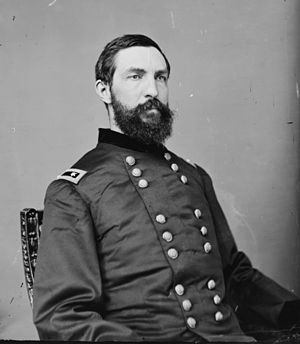 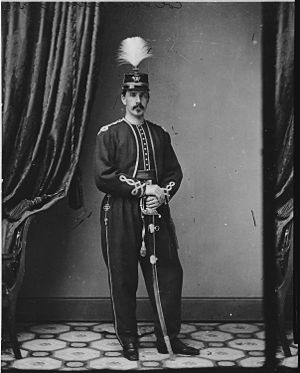