He was informally known as the "conscience of the Party".While partially responsible for the Soviet repressions he was one of very few high-ranking Joseph Stalin loyalists who openly objected to the Great Purge; he died in a psychiatric clinic after years of involuntary commitment. 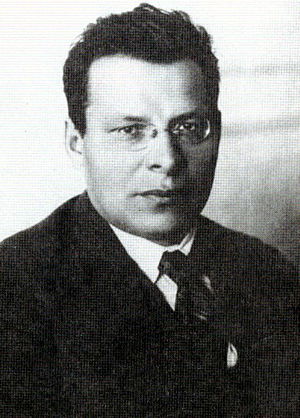