As an artist, Eberle had strong beliefs and felt a need for artists to create politically and socially conscious works of art that reflected current issues.

Eberle spent much of her life working toward equal rights for American women and a widespread push for equality.Her most famous piece, The White Slave, representing child prostitution, caused controversy when exhibited at the 1913 Armory Show. 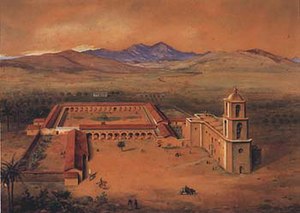