Dr.Abdel Hamid Badawi Pasha (13 March 1887 – 4 August 1965) was born in Alexandria, Egypt.He was a prominent jurisprudent and legislator on both the national and international arenas.

Amongst many of the responsibilities that he undertook in his career in Egypt, he served as Minister of Finance and later as Minister of Foreign Affairs, both in the 1940s.

During his term as Minister of Foreign Affairs he headed the Egyptian delegation to the UN in San Francisco and was a co-signor of the UN charter on behalf of Egypt.

In 1946, he was selected to serve as Judge at the International Court of Justice where he served until his death on 4 August 1965. 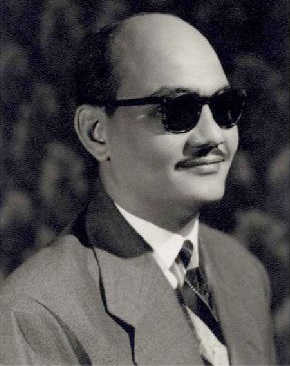 Egyptian politician
Back
This content was extracted from Wikipedia and is licensed under the Creative Commons Attribution-ShareAlike 3.0 Unported License