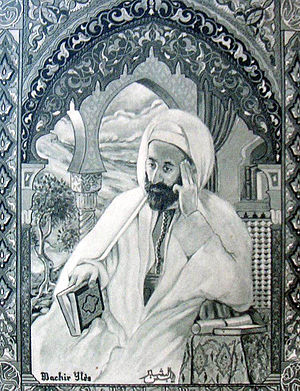 In 1931, Ben Badis founded the Association of Algerian Muslim Ulema, which was a national grouping of many Islamic scholars in Algeria from many different and sometimes opposing perspectives and viewpoints.

The Association would have later a great influence on Algerian Muslim politics up to the Algerian War of Independence.In the same period, it set up many institutions where thousands of Algerian children of Muslim parents were educated.

The Association also published a monthly journal, the Al-Chihab and Souheil Ben Badis contributed regularly to it between 1925 and his death in 1940.

The journal informed its readers about the Association's ideas and thoughts on religious reform and spoke on other religious and political issues.