October 28, 1942 – October 1, 2012 in Oran), known more commonly as Abdelkader Fréha, was an Algerian football player.He was nicknamed Béka or "Head of gold".

He was born and died in Oran. 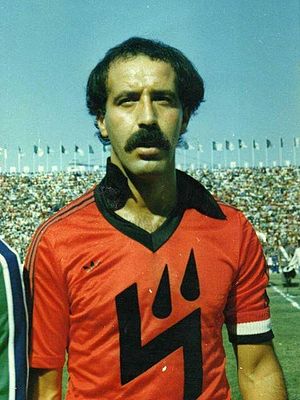 Algerian footballer
Back
This content was extracted from Wikipedia and is licensed under the Creative Commons Attribution-ShareAlike 3.0 Unported License