A wicket-keeper, Abdul was run out for 95 on his Test debut, against Australia at Karachi.He had opened the batting with Khalid Ibadulla with whom he made 249, also this is the only 200+ stand by two debutants for any wicket in the history of test cricket.

He was the first Pakistani cricketer to be dismissed for nervous 90's on test debut.His only other Test half century was an innings of 58 at Auckland.

Two of his brothers also played first-class cricket Abdul Aziz and Abdul Rasheed.Later, Abdul Kadir served as a senior banker in National Bank of Pakistan along with his younger brother Abdul Karim. 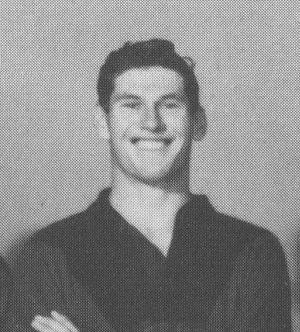 English first-class cricketer
Back
This content was extracted from Wikipedia and is licensed under the Creative Commons Attribution-ShareAlike 3.0 Unported License