He was one of the drafters of the Constitution of Bangladesh and also one of the founding members of East Bengal Muslim Students League. 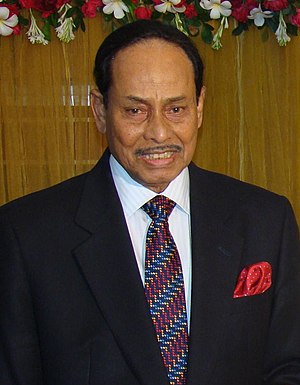 President of Bangladesh
Back
This content was extracted from Wikipedia and is licensed under the Creative Commons Attribution-ShareAlike 3.0 Unported License