He is the third president of Bangladesh, after Sheikh Mujibur Rahman and Ziaur Rahman, to die in office, while being the first to die of natural causes. 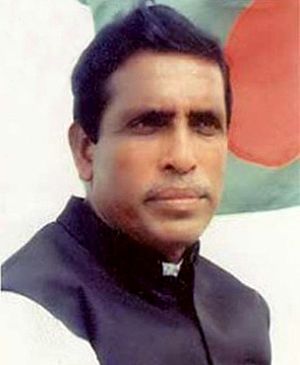