Abraham "Abe" Buford II (January 18, 1820 – June 9, 1884) was an American soldier, Confederate combatant, and landowner.After serving in the United States Army during the Mexican–American War, Buford joined the Confederate States Army in 1862 and served as a cavalry general in the Western Theater of the American Civil War.

After the war, he retired to his native Kentucky and became a thoroughbred horse breeder. 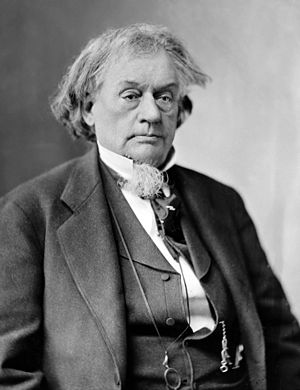