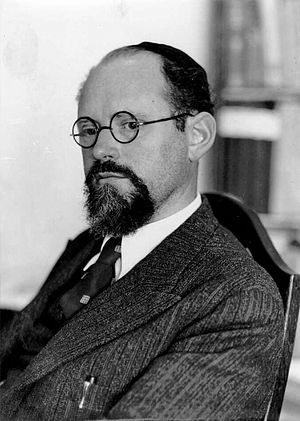 Abraham Fraenkel (Hebrew: אברהם הלוי (אדולף) פרנקל‎;February 17, 1891 – October 15, 1965) was a German-born Israeli mathematician.He was an early Zionist and the first Dean of Mathematics at the Hebrew University of Jerusalem.

He is known for his contributions to axiomatic set theory, especially his additions to Ernst Zermelo's axioms, which resulted in the Zermelo–Fraenkel set theory. 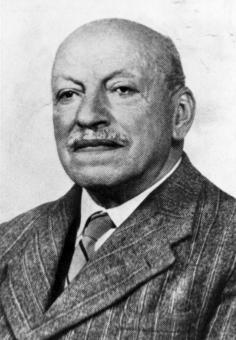 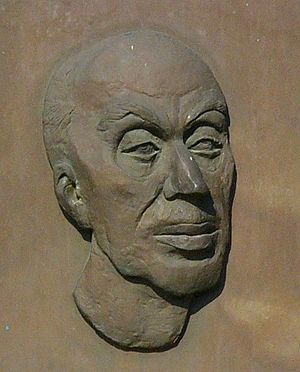 Slovak mathematician
Back
This content was extracted from Wikipedia and is licensed under the Creative Commons Attribution-ShareAlike 3.0 Unported License