Abraham Haskel Taub (;February 1, 1911 – August 9, 1999) was a distinguished American mathematician and physicist, well known for his important contributions to the early development of general relativity, as well as differential geometry and differential equations. 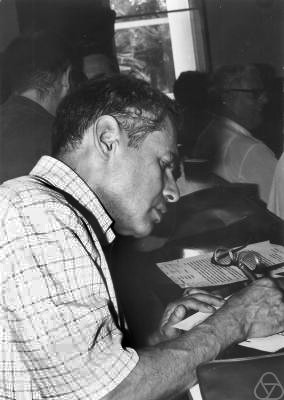