He inspired the founding of the École française d'Extrême-Orient a century after his death.The library of the Institut français de Pondichéry is named after him. 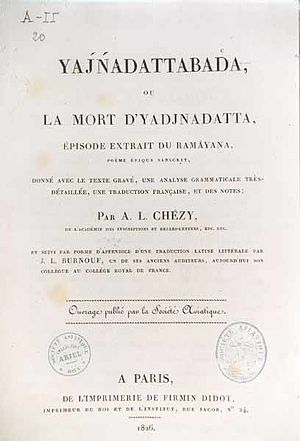 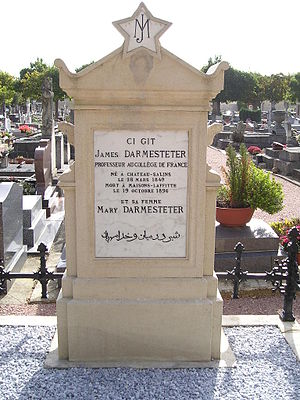 French orientalist
Back
This content was extracted from Wikipedia and is licensed under the Creative Commons Attribution-ShareAlike 3.0 Unported License