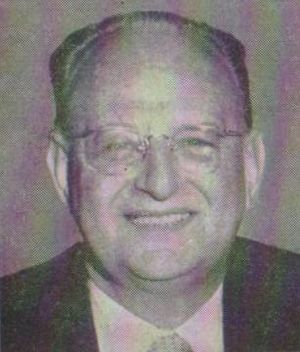 Abraham Jacob Multer (December 24, 1900 – November 4, 1986) was a Democratic member of the United States House of Representatives from New York.

He then served as special referee in the Brooklyn Appellate Division, from 1979–1984.He died in West Hartford, Connecticut.