Abram Duryée (;April 29, 1815 – September 27, 1890) was a Union Army general during the American Civil War, the commander of one of the most famous Zouave regiments, the 5th New York Volunteer Infantry.

After the war he was New York City Police Commissioner. 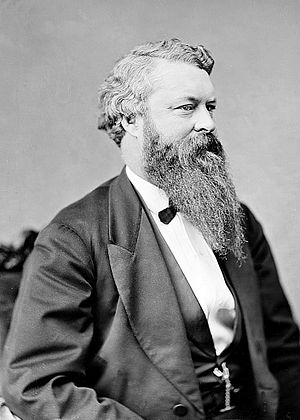