Abram Garfield (November 21, 1872 – October 16, 1958) was the youngest son of President James A.Garfield and Lucretia Rudolph Garfield, and an architect who practiced in Cleveland, Ohio.

Garfield received a bachelor of arts from Williams College in 1893 and a bachelor of science in architecture from the Massachusetts Institute of Technology three years later.

When the partnership ended in 1905, Garfield opened his own firm until 1926 when he along with Rudolph Stanley-Brown, George R.Harris, and Alexander Robinson started an architectural practice.

In 1935 it was renamed Garfield, Harris, Robinson and Schafer until Garfield’s death in 1958.The firm, which still exists, was known as Westlake, Reed, Leskosky Architects until 2016 when purchased by DLR group.

Garfield specialized in residential architecture, designing large houses in Shaker Heights and other Cleveland suburbs, but his work also included more modest houses for the Cleveland Metropolitan Housing Authority and institutional projects such as schools and a hospital.

Garfield served as chairman of the Cleveland Planning Commission from 1930 to 1942 and was a founder and first president of the Cleveland School of Architecture, which became part of Western Reserve University in 1941.

He was named a trustee of the university that year and two years later was made an honorary lifetime member of the board; he received an honorary doctorate from Western Reserve University in 1945.

In 1949 he was elected into the National Academy of Design as an Associate Academician.He lived in Bratenahl, Ohio.A number of his works are listed on the National Register of Historic Places. 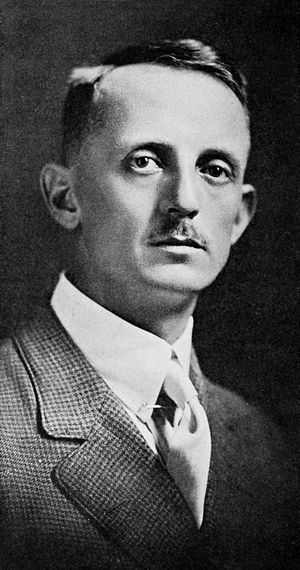