Major-General Granville Elliott, 1st Count Elliott (7 October 1713 – 10 October 1759), was a British military officer who served with distinction in several other European armies and subsequently in the British Army.

He fought at the Battle of Minden where he was wounded, dying of his injuries several weeks later. 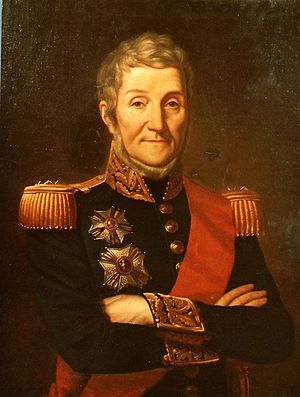