At the height of its militancy in the 1970s and 1980s, the ANO was widely regarded as the most ruthless of the Palestinian groups.

Abu Nidal ("father of struggle") formed the ANO in October 1974 after a split from Yasser Arafat's Fatah faction within the Palestine Liberation Organization (PLO).

Acting as a freelance contractor, Abu Nidal is believed to have ordered attacks in 20 countries, killing over 300 and injuring over 650.

Patrick Seale, Abu Nidal's biographer, wrote of the shootings that their "random cruelty marked them as typical Abu Nidal operations".

Abu Nidal died after a shooting in his Baghdad apartment in August 2002.Palestinian sources believed he was killed on the orders of Saddam Hussein, while Iraqi officials insisted he had committed suicide during an interrogation. "He was the patriot turned psychopath", David Hirst wrote in the Guardian on the news of his death. "He served only himself, only the warped personal drives that pushed him into hideous crime.

He was the ultimate mercenary." 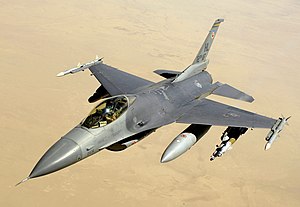 Palestinian leader
Back
This content was extracted from Wikipedia and is licensed under the Creative Commons Attribution-ShareAlike 3.0 Unported License