His playing career ended with a fight he encountered during a game against the Boston Bruins; he was severely injured in the resulting scrum.

He is the first professional sports player to have a jersey number retired in his honour. 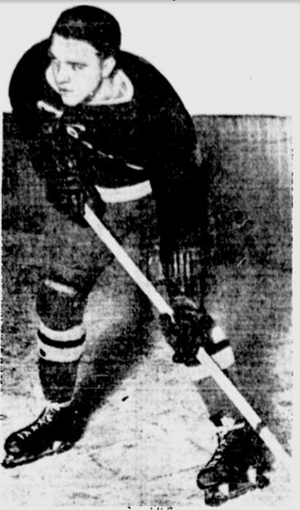