He was the first Foreign Minister of Indonesia.In 1933, he received the degree Meester in de Rechten from Leiden University, Netherlands. 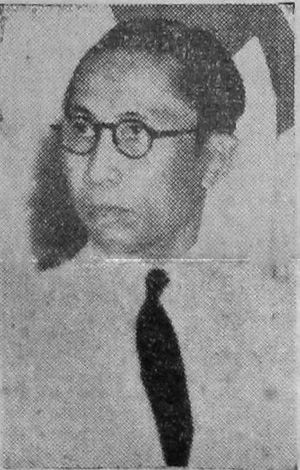 Indonesian politician
Back
This content was extracted from Wikipedia and is licensed under the Creative Commons Attribution-ShareAlike 3.0 Unported License