Adam Joseph DeBus, Jr. (October 7, 1892 – May 13, 1977) was a German American professional baseball player whose career spanned three seasons, one of which was spent with the Major League Baseball (MLB) Pittsburgh Pirates (1917).

Originally, Debus signed with the MLB St.Louis Cardinals out of the Northern League, but his contract was waived after never making an appearance.

He batted and threw right-handed. 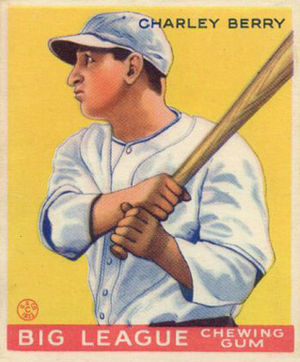