Adam Elsheimer (18 March 1578 – 11 December 1610) was a German artist working in Rome, who died at only thirty-two, but was very influential in the early 17th century in the field of Baroque paintings.

His relatively few paintings were small scale, nearly all painted on copper plates, of the type often known as cabinet paintings.

They include a variety of light effects, and an innovative treatment of landscape.He was an influence on many other artists, including Rembrandt and Peter Paul Rubens. 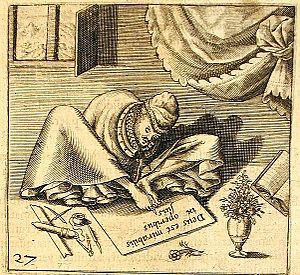 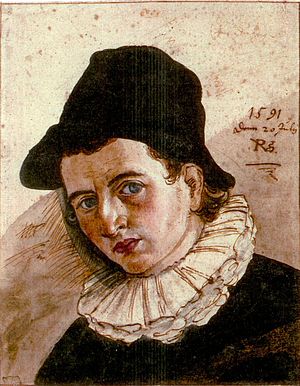 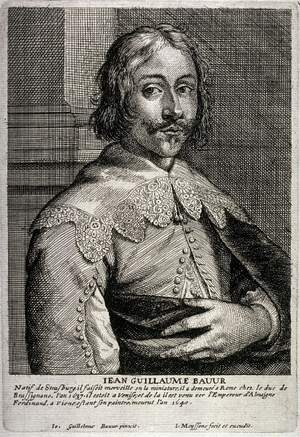