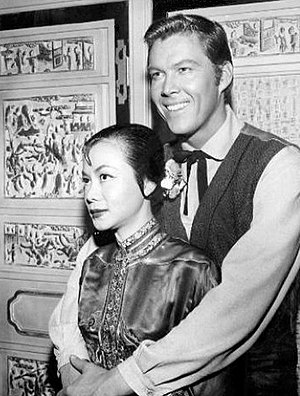 Adam Kennedy (March 10, 1922 – October 16, 1997) was an American actor, screenwriter, novelist, and painter, who starred as the Irish-American newspaper editor Dion Patrick during the first season, 1957–1958, of NBC's Western television series, The Californians.

Set in the San Francisco of the 1850s, Patrick in the story line works with the vigilantes to restore order from the unrest created by the miners, the Forty-niners. 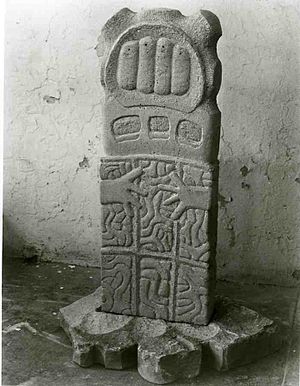