House for ten terms, from 1913 to 1933.Born in Cambridge, Ohio, Smith began his political career in 1891 in Washington, D.C. as a secretary for Republican U.S.

Senator George L.Shoup of Idaho.He graduated from George Washington University Law School in 1895 and served on Shoup's staff until the senator's 1900 election defeat.

By 1905 Smith established a residence in Idaho at Twin Falls.He was appointed as registrar of the United States Land Office in Boise in 1907. 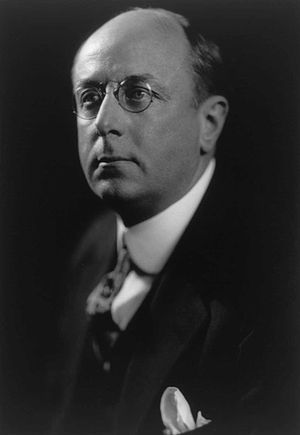