She was also a concert producer.She composed a number of French songs in the style of mélodies; for some years she lived in Paris, where she was a pupil, friend and possibly lover of Gabriel Fauré.

Subsequently, living in Berlin, she composed a German opera which was staged in Leipzig.On returning to England she created works for Rutland Boughton's Glastonbury Festivals. 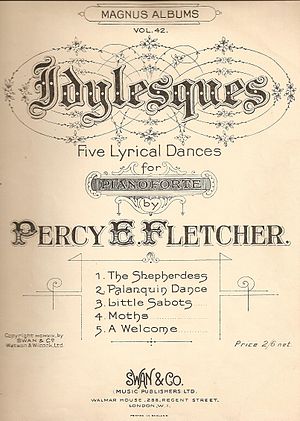 British composer
Back
This content was extracted from Wikipedia and is licensed under the Creative Commons Attribution-ShareAlike 3.0 Unported License