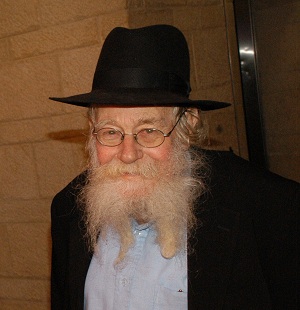 His Steinsaltz edition of the Talmud was originally published in modern Hebrew, with a running commentary to facilitate learning, and has also been translated into English, French, Russian, and Spanish.

Steinsaltz was a recipient of the Israel Prize for Jewish Studies (1988), the President's Medal (2012), and the Yakir Yerushalayim prize (2017).Steinsaltz died in Jerusalem on 7 August 2020, from acute pneumonia. 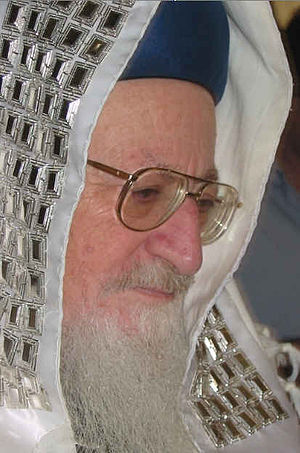 Israeli rabbi
Back
This content was extracted from Wikipedia and is licensed under the Creative Commons Attribution-ShareAlike 3.0 Unported License