Alfred John Plastino (December 15, 1921 – November 25, 2013) was an American comics artist best known as one of the most prolific Superman artists of the 1950s, along with his DC Comics colleague Wayne Boring.

Plastino also worked as a comics writer, editor, letterer, and colorist.With writer Otto Binder, he co-created the DC characters Supergirl and Brainiac, as well as the teenage team the Legion of Super-Heroes. 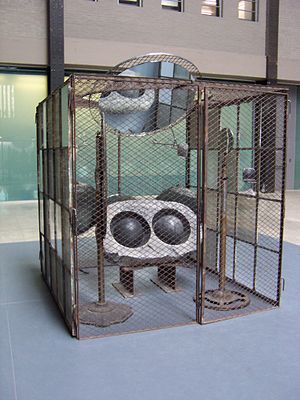 French comics artist
Back
This content was extracted from Wikipedia and is licensed under the Creative Commons Attribution-ShareAlike 3.0 Unported License