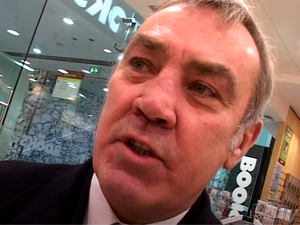 As an amateur, Minter won a bronze medal in the light-middleweight division at the 1972 Summer Olympics. British boxer
Back
This content was extracted from Wikipedia and is licensed under the Creative Commons Attribution-ShareAlike 3.0 Unported License