In 1841, he entered the École nationale des beaux-arts, in James Pradier's workshop.In 1843, he won the second Prix de Rome, and in 1844 the first prize, with a plaster bas-relief entitled Pyrrhus tuant Priam (Pyrrhus killing Priam).

He lived at the Académie de France à Rome from 1844 to 1849, alongside Jean-Louis Charles Garnier.In 1855, he was awarded the Great Prize for sculpture at the Exposition Universelle, and received the Légion d'honneur. 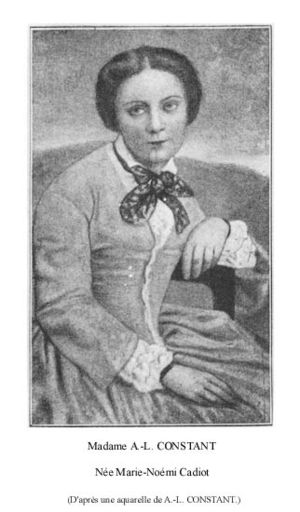