Albert Gallatin Jenkins (November 10, 1830 – May 21, 1864) was a Virginia attorney, planter, slaveholder, politician and soldier from what would become West Virginia during the American Civil War.

He served in the United States Congress and later the First Confederate Congress.After Virginia's secession, Jenkins raised a company of partisan rangers and rose to become a Confederate brigadier general, commanding a brigade of cavalry.

Wounded at the Battle of Gettysburg and again during the Confederate loss at the Battle of Cloyd's Mountain (during which he was captured), Jenkins died days after his arm was amputated by Union surgeons.

His former home is now operated by the U.S.Army Corps of Engineers. 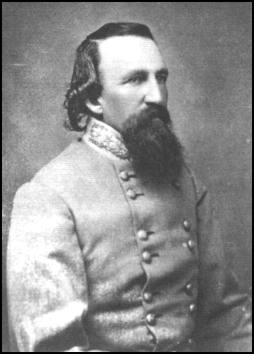