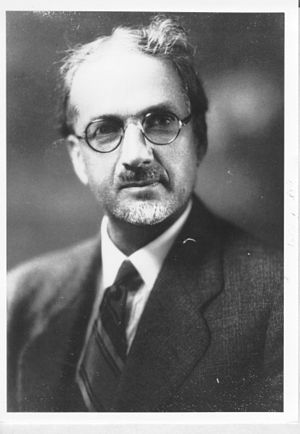 He was born in Denmark, Iowa and taught, lived and worked for many years in Chicago.His masterpiece is the programme of eleven decorative wall and two ceiling paintings / murals for the Supreme and Appellate Court Rooms in Springfield, Illinois (1907-1911).

Although educated as a realist in Paris, which is reflected in his neoclassical mural works, he is most famously known as an American Impressionist.

Later in his career, Krehbiel experimented in a more modernist manner (a style that became known as "synchromism").