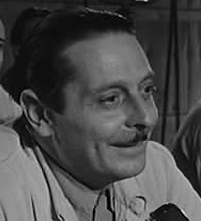 Blasetti was one of the leading figures in Italian cinema during the Fascist era.He is sometimes known as the "father of Italian cinema" because of his role in reviving the struggling industry in the late 1920s.