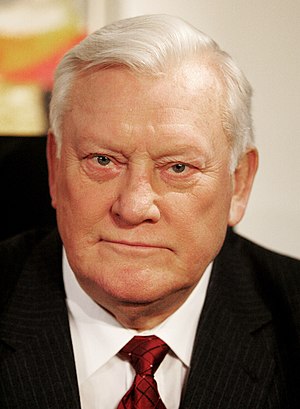 He also served as head of the Communist Party of Lithuania that broke with Moscow. 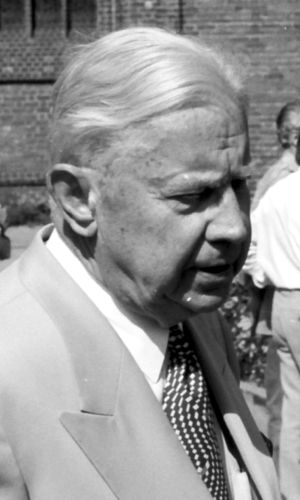 Lithuanian politician
Back
This content was extracted from Wikipedia and is licensed under the Creative Commons Attribution-ShareAlike 3.0 Unported License