Anastasia Igorevna Berezina (29 September 1997 – 4 August 2019) was a Russian football player.She was a midfielder who played for the Chertanovo football club and the Russian National under 19 team.

She died of cardiac arrest in her sleep at the age of 22. 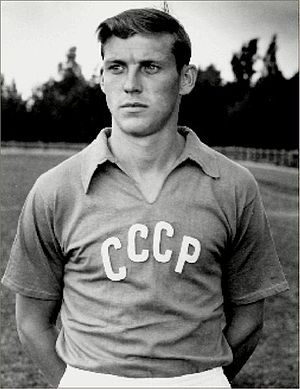 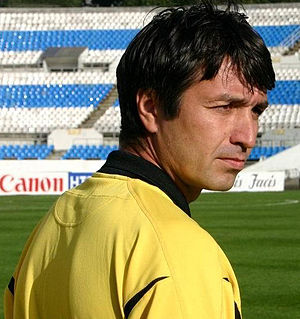 Russian footballer
Back
This content was extracted from Wikipedia and is licensed under the Creative Commons Attribution-ShareAlike 3.0 Unported License