Maurice Jean-Paul Boyau (8 May 1888 – 16 September 1918) was a French rugby union player and a leading French ace of the First World War with 35 victories, and one of the most successful balloon busters.

Balloon busting was the dangerous act of bringing down enemy observation balloons; these balloons were densely protected by anti-aircraft artillery and patrol flights.

Born in Mustapha, Algeria, on 8 May 1888, Boyau first served in the 144th Infantry Regiment before the war.Boyau was already known to the public when war began in 1914, having led the French rugby team.

He served as an Army Service Corps driver for the first year or so of the conflict, then was accepted for pilot training. 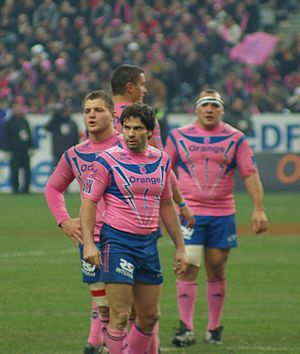