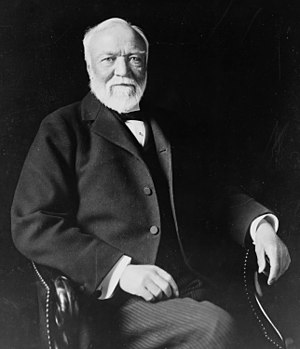 Carnegie led the expansion of the American steel industry in the late 19th century and became one of the richest Americans in history.

He became a leading philanthropist in the United States and in the British Empire.During the last 18 years of his life, he gave away around $350 million (roughly $5.2 billion in 2020), almost 90 percent of his fortune, to charities, foundations and universities.

His 1889 article proclaiming "The Gospel of Wealth" called on the rich to use their wealth to improve society, expressed support for progressive taxation and an estate tax, and stimulated a wave of philanthropy.

Carnegie was born in Dunfermline, Scotland, and emigrated to the United States with his parents in 1848 at age 12.Carnegie started work as a telegrapher, and by the 1860s had investments in railroads, railroad sleeping cars, bridges, and oil derricks.

He accumulated further wealth as a bond salesman, raising money for American enterprise in Europe.He built Pittsburgh's Carnegie Steel Company, which he sold to J.

P.Morgan in 1901 for $303,450,000; it formed the basis of the U.S.Steel Corporation.After selling Carnegie Steel, Carnegie surpassed John D.

Rockefeller as the richest American for the next several years.Carnegie devoted the remainder of his life to large-scale philanthropy, with special emphasis on local libraries, world peace, education, and scientific research. 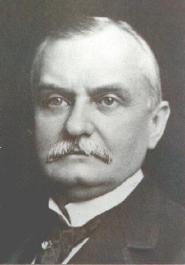 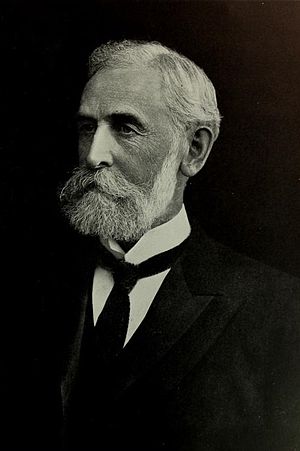 
American businessman and philanthropist
Back
This content was extracted from Wikipedia and is licensed under the Creative Commons Attribution-ShareAlike 3.0 Unported License